Your Destination Wedding in Greece inspiration 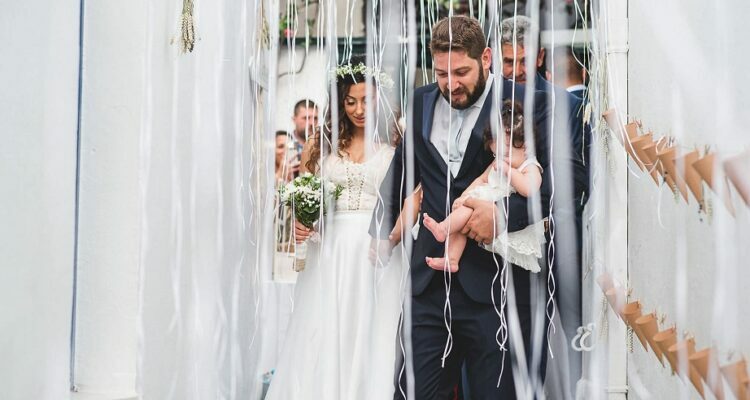 Nicolas and Maria wanted to live a traditional wedding in beautiful Skyros, so they chose to trust in the hands of experienced staff of “Wedding in Skyros”, making their desire a reality.

Their marriage took place in Panagia Melikarou, in the Village of Skyros and each step reminded the old Skyros.

The feast on the island of Sporades continued with the couple having fun with their dear friends until the early hours, while the next day’s photography took place a week after in St.Petelemon and in the beloved ” secret ” part of the groom, with the “Wedding in Skyros” camera of course.

Bridal Bouquet Made of Roses

Your guide to find the best wedding professionals for your destination wedding in Greece!

You're registered and logged in successfully. Redirecting please wait....

Registered successfully. An activation email has been sent to your provided email address. Didn't get any email?   Resend Again

Please try another email or signin.

Email is not resgistered with us.